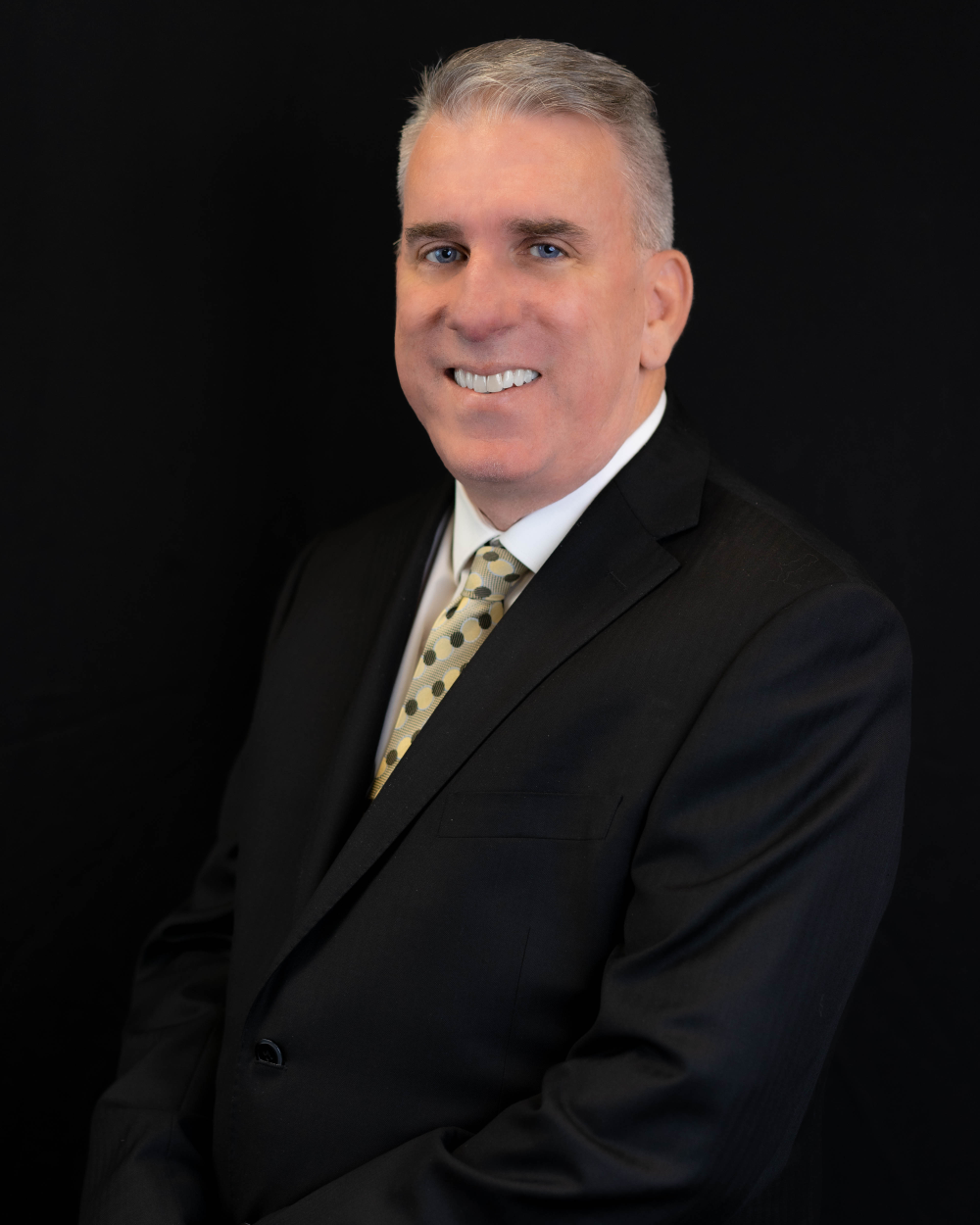 Frank Cabibi received his Bachelor’s Degree in psychology at the University of California Riverside. He then received his Juris Doctor from Western State University School of Law and his Master of Business Administration from Brandman University. Mr. Cabibi is licensed to practice law in California and Louisiana. Mr. Cabibi has a diverse legal experience including interning for a sports agency and family law. Mr. Cabibi started his career doing personal injury where he obtained many high value settlements for his clients. He later used his experience to transition into workers compensation and began working for Solimon Rodgers, P.C. Mr. Cabibi believes in personal attention to all his clients and fights hard everyday to get the results they deserve.

In his personal life, Mr. Cabibi is married to his wife Allison. He has a stepson, Zachary and a son Connor. His son Connor has been diagnosed with moderate autism and has been an advocate for children with special needs ever since. In Mr. Cabibi spare time he coaches his son’s tee ball team and also is president of his local Pop Warner Football league. He is also loves going to sporting events of all kinds.

Do Not Wait to File Your Claim

No Fees Unless We Win

Over Two Decades of Experience

The information on this website is for general information purposes only. Nothing on this site should be taken as legal advice for any individual ca. or situation. This information is not intended to create. and receipt or viewing dces not constitute, an attorney-client relationship.